Louie and Effie Atsaves from Chicago were at the race with 27 family members. “This is a very electric atmosphere, well organized, and everyone is so friendly!”, according to Mr. Atsaves. The runners in the family ranged from 7 to 70.

Another Family Affair:  The David Becker Family from Ann Arbor participated in both the 5k and the Kids' Race.

A note received from a pleased runner:

Thank you to you and the rest of the volunteer crew for the friendly, well-run event. It was my first 5K and my first visit to Glen Arbor, but I hope not the last for either! 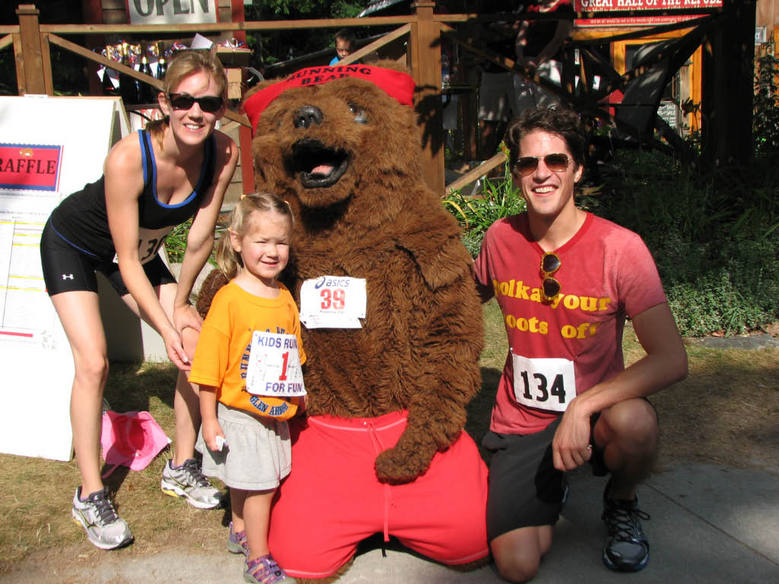 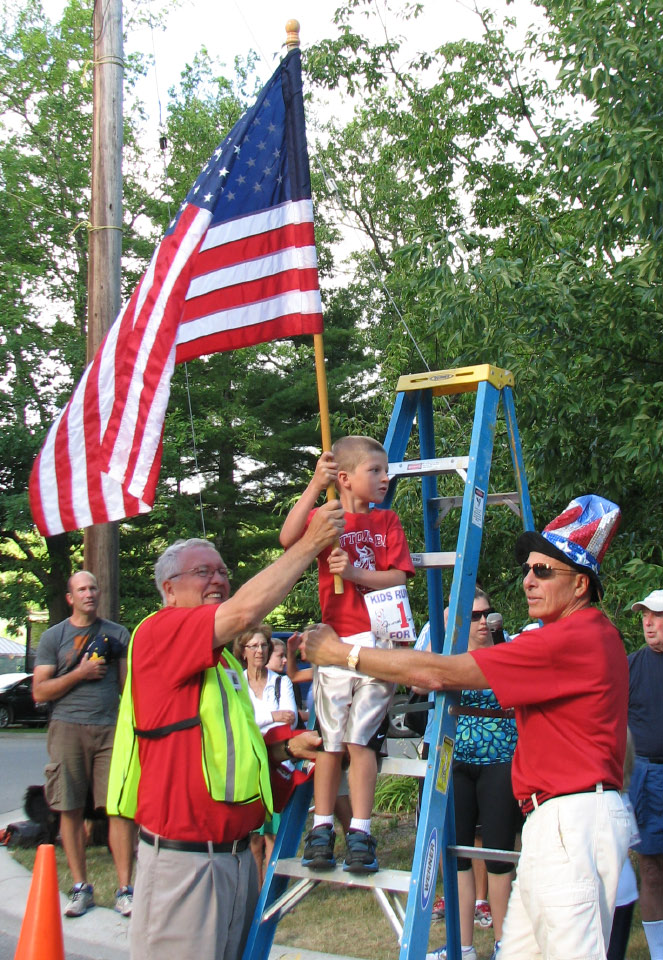 Zack Ripley, who missed the 2016 race not long after the birth of his first child, trimmed 15 seconds from his first place in 2015.  "We really appreciate the small-town atmosphere here in Glen Arbor and race's backing by the community," Ripley said.  "It's one of our favorites."

"This race is so special, "said Heidi Heuerman of Columbus, Ohio, who participates in about 15 races a year. "I just love the positive atmosphere."